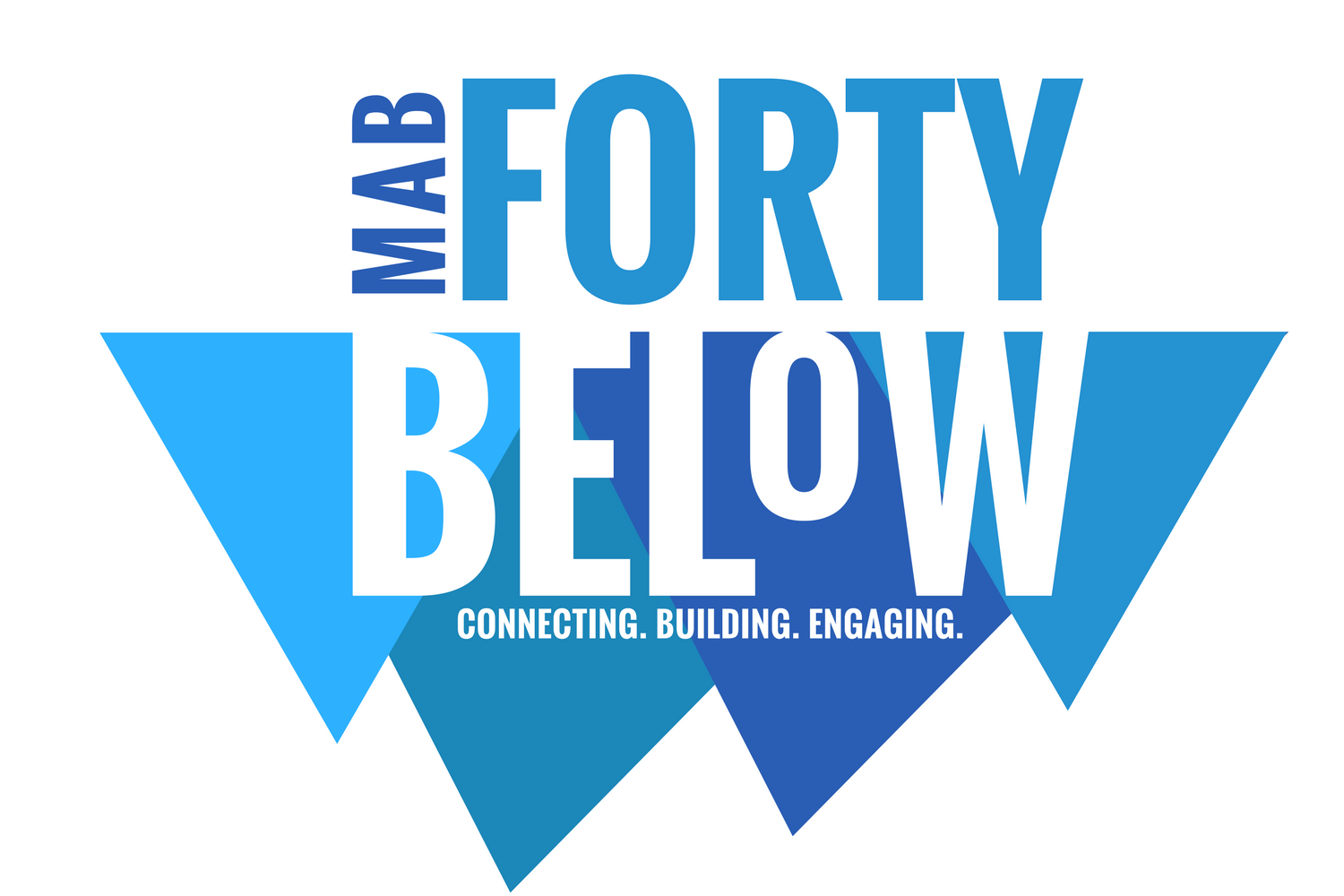 We are in our founding year and are striving to create a vibrant and fun group where we can connect with other young leaders, recruit the next generation of MAB members, enhance our careers, and get involved in the community. As the 40 Below Council blazes a fresh trail, it’s already apparent that this innovative council will be making an impact for years to come.  Our purpose is to inspire innovation through education, social media, and participation in community outreach.

Leadership
Empower the next generation of MAB members to be active participants and prepare them for leadership roles within the MAB.

Recruitment
Actively recruit the next generation of MAB members by being a “welcoming point” for prospective under 40 members and cultivating them into the general MAB.

Innovation
Promote continuing education and marketing of our MAB members through technology and social media.

Community
Engage the next generation of MAB members to be involved in our communities through outreach projects, organizational leadership, and family-friendly events.

Why do we exist?
The average age of a builder member in the United States is approximately 57 years old. When we consider that most of the current builder members will be retired in the next 10 years, we have to start to consider where and more importantly who is the future of our association.  There are younger builders and associates involved in the industry, but they are not likely to join an association like their parent’s generation did.  What would interest them about coming to a meeting or dinner with other members that are the same age as their parents?  They are looking to network and build relationships with those business owners that are of the same age, mindset, and place in life.

The MAB sees the missing demographic in its membership and also realized that those members that were younger in age were not involved in the activities of the association.  That’s why we formed our young professional’s group which we named 40 Below.  So we are inviting YOU, a group of our members that we knew are under 40 years of age to get involved in the Minot Association of Builders!